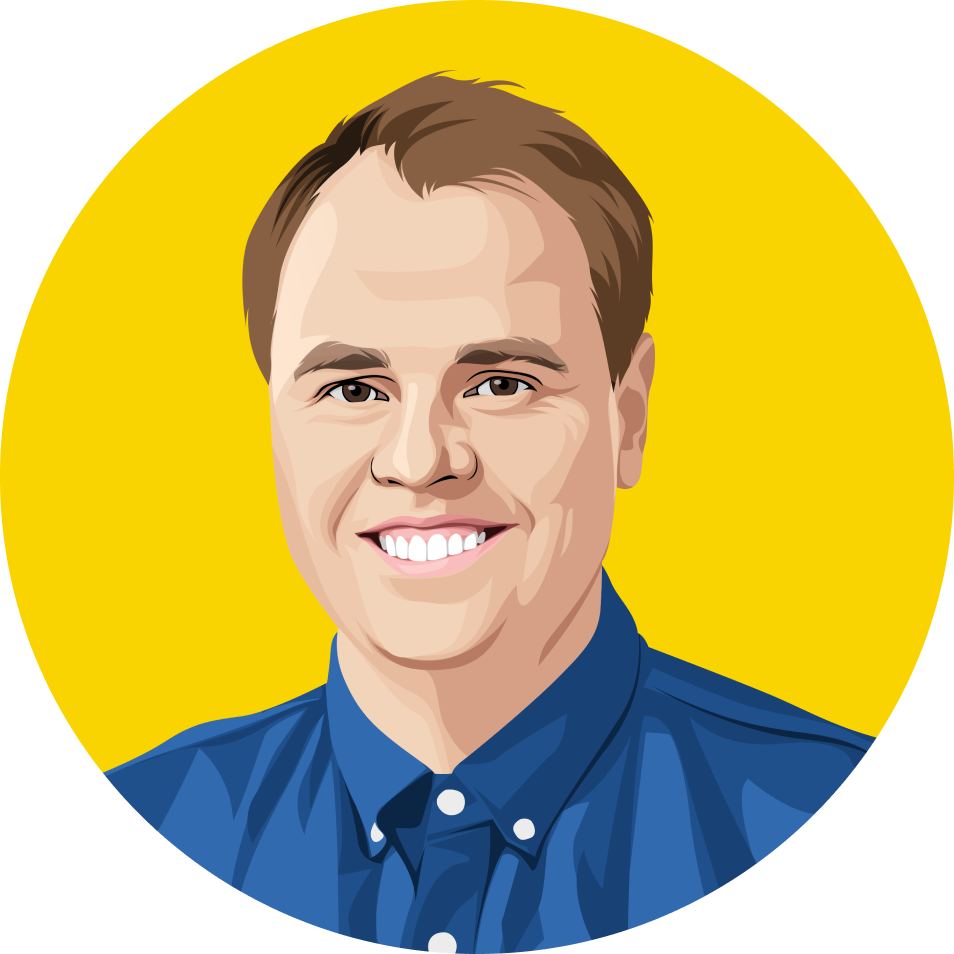 I’ve been following crypto for a while. The debate is ongoing and it feels that many arguments are legit. However, when you dig a little bit deeper, it sometimes suddenly feels like the last argument contradicts the previous one made, creating an Oxymoron of sorts.

What I am referring to now, is the debate about Privacy vs. Transparency in spending, both public and private. I am reaching the conclusion, that the people will now not only want but demand all money put on a blockchain, so government spending, will be transparent and open for the public to view.

What has changed?
One rhetoric for opposing crypto has been that Bitcoin and coins are untraceable, but not different or any worse to digital cash, but used for seemingly much worse intent and by the worst of people. Plus, this is simply not true, as it usually traces just fine, but knowing the recipient can be tricky.

On the other hand, users, especially ones gravitating towards anarchy, have voiced loudly the need for private coins. People don’t want to be monitored or tracked, and every single purchase they make is auditable, publicly or in a siloed environment.

Although regulations are needed, it seems to be that many governments and regulators are however more positive towards blockchain currencies than before. https://www.imf.org/external/pubs/ft/ar/2019/eng/assets/pdf/imf-annual-report-2019.pdf

You can’t have both…at the same time.

Now, let’s think a bit more about the force of opposing privacy. That should mean that Gov wants to increase transparency and traceability. And this is something that Blockchain provides.

We should embrace that idea, and even uphold it, for now. We should motivate the government to adopt currencies that will be transparent so every official spend can be transparent to us voters.

Government spending, voting, grants, infrastructure projects. The public should be able to track and trace payments and apply pressure on the government.

That in itself would tilt the scales more than the change in surveillance on citizens.

This demand is a legit one and is important. People, everywhere, in every democrazy, should rally behind it, support it and demand adoption.

Sure, a fully transparent system won’t function in reality. Not any more than a totally decentralized financial system, complete anarchy, or any pure breed “ism” out there. It’s always a give and a take, there we are, compromises.

Why is no one putting more focus on government spending being trackable and traceable?

I mean. That changes the weight on the scales more than a change in the surveillance of citizens.

It’s an argument that I feel should be resounded.

Government and society are in a debate.